*1. Always check product partnumber and fitment on the manufacturars website or install manual prior to ordering. Brands sometimes update products and fitment.
*2. We are not responsible for wrong images. Images my not corectly represent the exact product! Verify this on the manufacturars website.
The images we recieved for upload might be incorrect ! To be more close to the truth follow the link to the product website and verify.
( Even then we see images that are diffrent from the actual product, you have been warned! )

Order notice!
Most parts ON ORDER basis!
Usualy shipping within 3-14 days depending on availability!

In 2009, the MaxxECU was born. Today, a few years later they became the number one ECU producer in the nordic with over 2500 units sold to dragracers, track, street and timeattack vehicles. Natanael, a tuner was devastated over available ECU systems, and their lack of interest listening to a small tuning guy from sweden long time ago when his main business was dynotuning cars, Anders was a dynotuning customer at Natanaels workshop, they became friends and together they started something new, which became a revolution in the engine management industry.

Any cookies that may not be particularly necessary for the website to function and is used specifically to collect user personal data via analytics, ads, other embedded contents are termed as non-necessary cookies. It is mandatory to procure user consent prior to running these cookies on your website.

Click one of our representatives below to chat on WhatsApp or send us an email to info@customimportarts.com 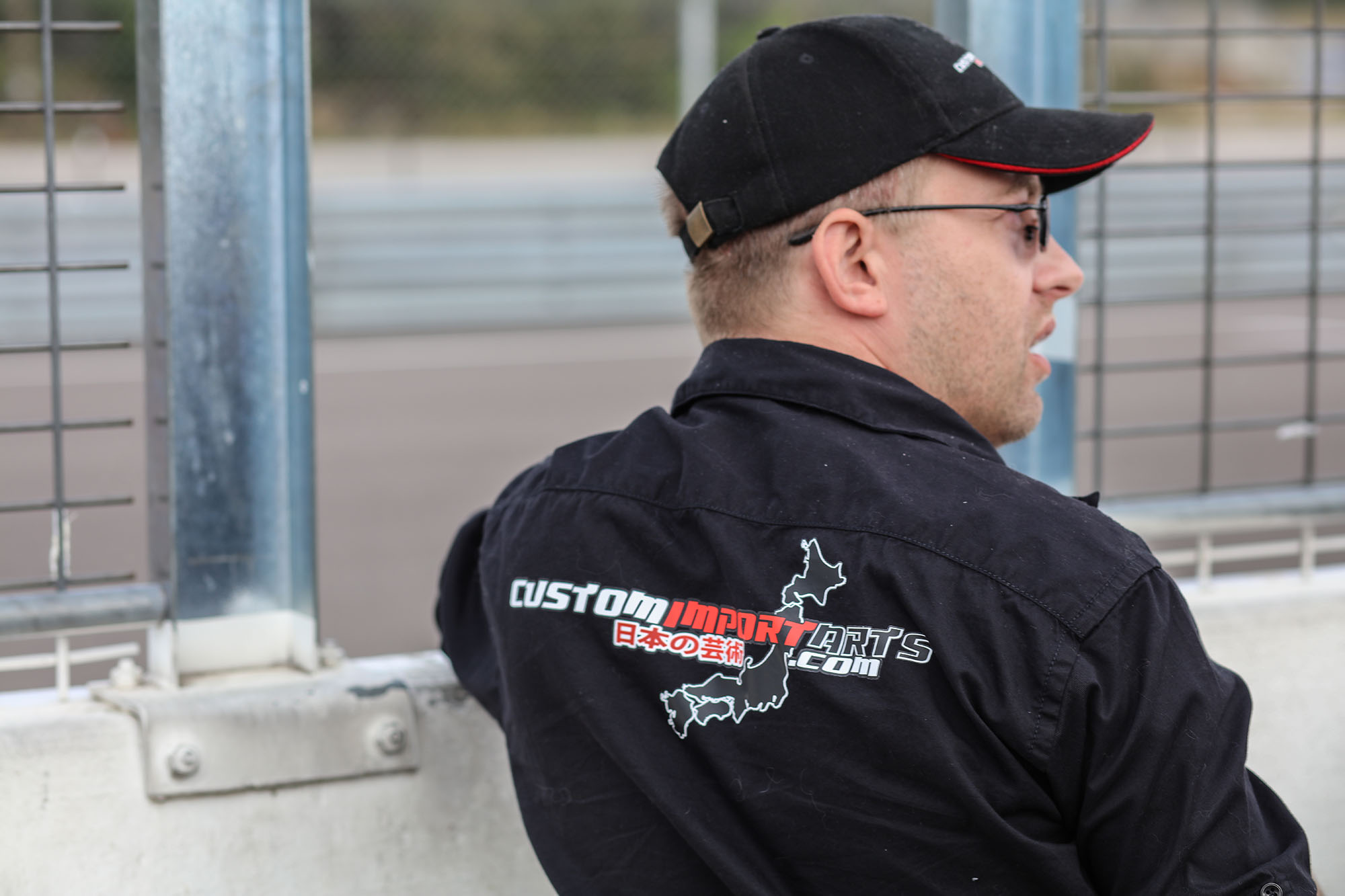